Freiburg-based Haufe-Lexware Group has successfully taken over Swiss company, umantis AG. umantis AG is one of the pioneers of web-based talent and performance management, an area in which the demand for professional solutions is continuously growing. For the year 2012, the market volume is expected to reach approximately 1.1 billion euros. umantis AG is the market leader in this area in Europe. Haufe and umantis AG have been cooperating since the year 2007 already, and the jointly developed platform for talent and candidate management is now being marketed under the brand name „Haufe.umantis“ in Germany.

umantis AG was established back in the year 2000. Today, more than 750 customers use the web-based umantis modules in more than 120 countries, whether to support candidate management, employee evaluation meetings, personnel development and further training, or for purposes of succession planning, as well as in relation to the use of social networks within an organisational context. umantis AG is being managed by its two founders Hermann Arnold and Nicole Herzog, as well as by Hans Schlegel (a long-standing member of SAP’s management board (Vorstand)) and Les Hayman (SAP’s former global Head of HR) as members of its supervisory board (Verwaltungsrat).  In addition, Markus Reithwiesner (director of Haufe group’s holding company) and Joachim Rotzinger (director and operational business-unit manager of Haufe group) joined the supervisory board in February 2012.

Haufe-Lexware group is Germany’s leading media and software company for specialist information and portals, (cloud computing) applications, e-procurement, and online communities, as well as for personnel and organisational development. From the core areas of a successful publishing and software business, it has developed into a comprehensive solutions provider of digital and web-based offerings. The group employs more than 1200 employees in Germany and abroad and in the financial year 2011 (June 2010 until June 2011) generated a turnover of more than 215 million euros. Haufe’s customers include companies such as BMW group, Deutsche Bahn, Sony, Edeka, Kuka, Festo, Universitätsklinikum Mannheim, Siemens, REWE and Deutsche Telekom. Pursuant to the present acquisition, Haufe-Lexware now offers an even more comprehensive range of products in the human resources area: Online databases, publications and continuing education and development, combined with umantis AG’s web-based talent management software. It may thus be said that, together, Haufe and umantis AG form a real «HR Powerhouse». For further information, please visit: www.haufe-lexware.com.

More from my site 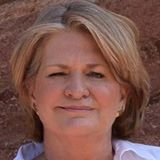 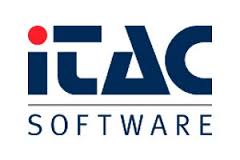 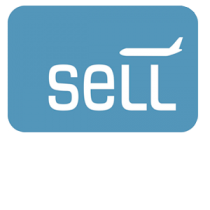 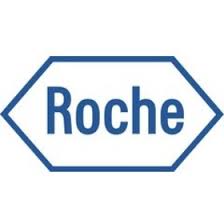 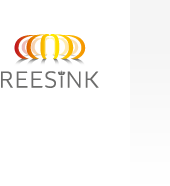 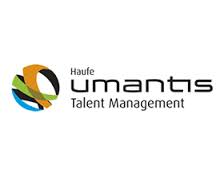 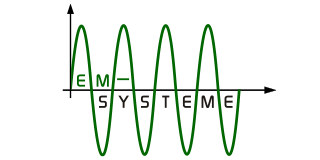 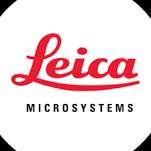 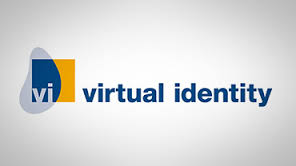 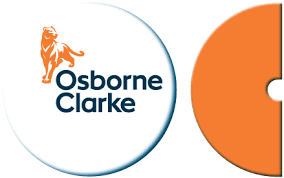 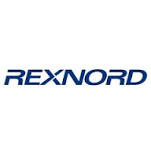 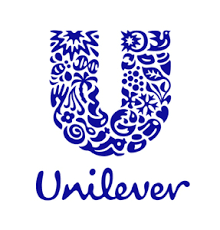 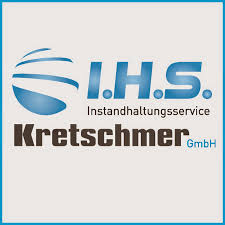 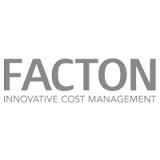